“… walking through the suggestive narrows of the city centre of Conversano, we came across noble and ancient walls which immediately struck our imagination.
It’s funny, we thought at once. Such beautiful places have been abandoned for decades, crumbling and unsafe.

“It would be lovely bringing these stones to their ancient beauty and austere magnificence!”

No sooner said than done, we managed finding the different owners who succeeded in portions of the old court and we bought a greater part of it.
After a tourist fruition project in accordance with history and cultural tradition, we obtained a financing in favour of the juvenile entrepreneurs.
Therefore, important preservative restoration works, which respected architectural standards, re-evaluated already millennial arches, capitals, stone vaults, wooden beams.

The ancient building dated back to the XI century and has been restored in order to become a “Relais for wayfarers and dreamers” interested in the artistic, cultural and food & wine features of this territory.
The same philosophy that triggered the restoration, adapted the furniture of the rooms, with pieces in Poor Art of the local artisanship which have been adapted to the solutions of modern life.
The love for history made us know the origins of this building which was the ancient dwelling of the noble Hauteville lineage, first Norman Lords and Earls of Conversano.
In 1100, beautiful and young Sybille Altavilla, who was Robert Curthose’s wife, lived here. Robert Curthose was William II the Conqueror’s son. Robert met Sybille during his journey towards Jerusalem for the Crusade.
Robert II, Duke of Normandy, a charming man and a courageous warrior, as well as a kind and cultured person (quite unusual qualities for that period), was one of the protagonists of the First Crusade, but he also was the sacrificial victim of a terrible family, from his father to his siblings, who were perpetually devoted to hurt him.

Sybille, Earl of Conversano’s daughter, was on the other way a rare example of a woman who was able to impose her very modern and highly dangerous thought by the strength of her culture in a medieval society where power was completely assigned to men.
Around X century, these Norman people chose Conversano as their residence because of the strategic position of the town with relation to Apulia and Basilicata.
We chose Corte Altavilla the same way as a place to rest and most of all as a point of departure and crossroads to excursions that reveal the beauties of Apulia and Basilicata to sharp guests through different cultural and food & wine itineraries, which unravel among Romanesque castles and cathedrals, Medieval Courts and Baroque Palaces, wine shops and selected gourmet restaurants..” 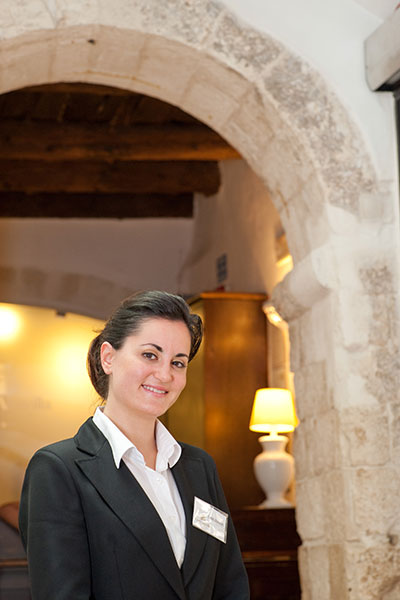 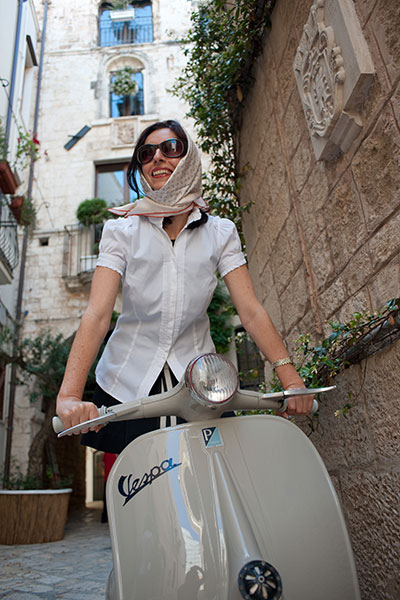 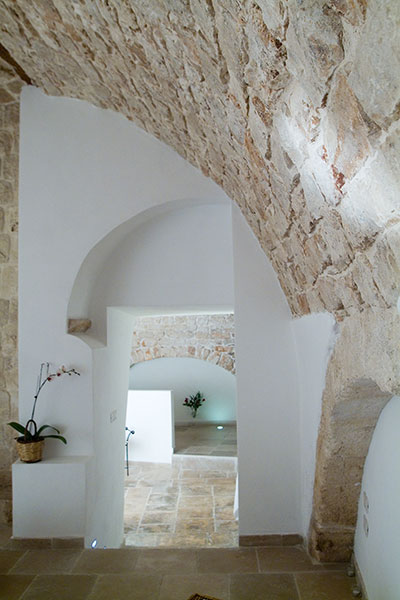 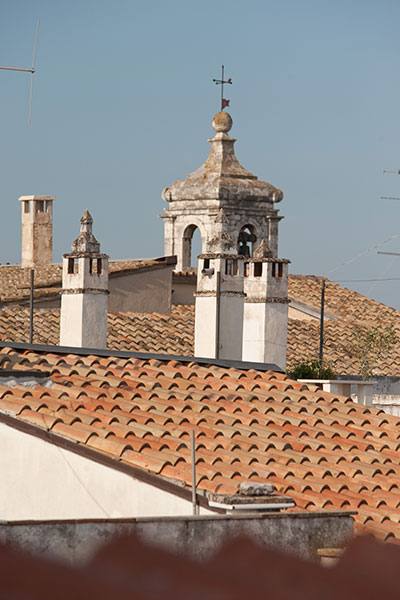