The nights of the County The nights of the County is an event reminiscent divided over three days and is attended by numerous companies, associations and groups, as well as the collaboration of different associations of organizational and artistic city, under the direction of the cultural Association "Sensations" reenactment group and City of Conversano.

During the nights of the County the borgo antico is node link between history and myth, re-enactment and theater, culture and entertainment; military encampmentsare set up, shoals of ancient crafts, educational tours, market and Medieval games.

On the occasion of the celebration of the anniversary of the appointment as count of Conversano by GianGirolamo II Acquaviva d'Aragona, takes place the historical pageant that unfolds in a picturesque route through downtown and the opening ceremony, Principiar Festando. The old town is enlivened by scenes of medieval reenactment, which show the evolution of the city of Conversano in County, through the representation of companies of Auditors, Abbesses and Knights.

In every evening the town is entertained by acrobats, jugglers and fire eaters. In addition, every year, the Festival of Medieval Brewery, where you can taste many varieties of craft beers, with the ability to listen to the historical narrative of the Beer in the middle ages and the taste of a beer prepared according to recipes of the time. Finally, gastronomy and Joy are the perfect outline for an unforgettable party. 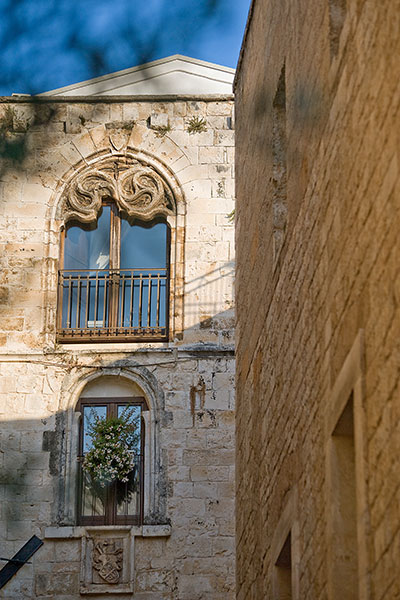 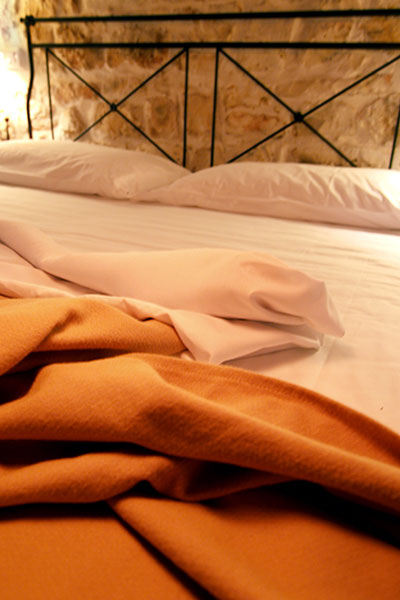 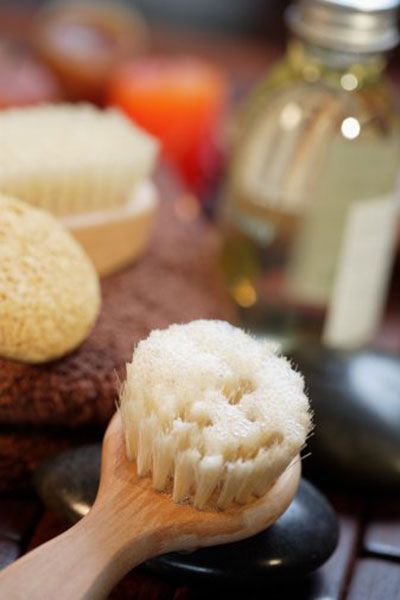